As a first for the industry RentProfile has launched a service that can verify a landlord's credentials for any UK rental opportunity, helping prevent fake landlord fraud. The service aims to provide greater peace of mind to renters who are transferring large amounts of money in deposit and first rent payments.

In 2015, Action Fraud received 3193 reports of rental fraud, an increase of 44% on the year before(1). The Local Government Association has suggested this represents just 5% of victims as most cases are not reported due to embarrassment(2). With a deposit and rent averaging £1000 it means £63 million is lost each year to fake landlord scams. This figure is supported by RentProfile's own research(3) which found that 4% of active renters in the UK (equivalent of 440,000 people) have previously been the victim of a fake landlord scam.

Co-Founder David Munday was inspired to setup the site after being a victim of a scam himself. "The landlord seemed a professional guy, well spoken. He showed me around the flat, had a tenancy agreement and said a bank transfer was fine. A friend and I transferred him £1000 later that evening. On the day we were supposed to move in he texted to ask for another months rent and it was at this point I got nervous. After not agreeing to this his phone stopped working and I realised this was a scam. We reported what happened to the local police and were informed there were other victims of the same ex-council tenant who had kept the key to the property. It was this experience that led me and my brother to look into these scams further."

David's brother and Co-Founder Paul said: "We realised there is a compromise when seeking a rental today; either go through a letting agent which may charge excessive fees, or use a listings site where there's a chance of being scammed. It wasn't difficult to find fake listings on websites."

"In many cases the landlord is also a victim and it becomes complicated when the fraudster has used the actual landlord's name in the scam. However we're confident our site can help prevent this kind of fraud going forward".

The site works by allowing landlords to sign up and be added to a directory, which is then searchable by renters. Renters can search by mobile, rental address or the unique landlord reference that RentProfile assigns to a landlord. If when a renter searches there is no record of a particular landlord there is an option to request a landlord check report for a £9 fee.
RentProfile's landlord verification includes identity, rental property ownership, history of housing prosecutions and reports from other renters.
Landlords who sign up benefit from being alerted when somebody attempts to impersonate them or when a property is being advertised without their permission(4).

Betsy Dillner, Director of Generation Rent, said:
"Renters have very little ability to find out anything about their landlord before handing over the first month's rent – if they're welcoming, responsible, lazy – or even an actual criminal. This site brings together huge amounts of data in one place and will help renters to build up a better picture of who owns our homes."

Andrew Goodacre, CEO of the Residential Landlords Association (RLA), said:
"Rental scams by non-landlords have been a problem in the sector for a long time, impacting not just tenants but landlords as well. We support RentProfile's work which has the potential to change the industry for the better."

The company hopes to embed its technology within listing sites in time.

3. RentProfile's survey of 500 renters across the UK in March 2016. Research conducted by an independent company.

For further comments and enquiries please email oc.eliforptner@sserp or call 0207 729 8526. 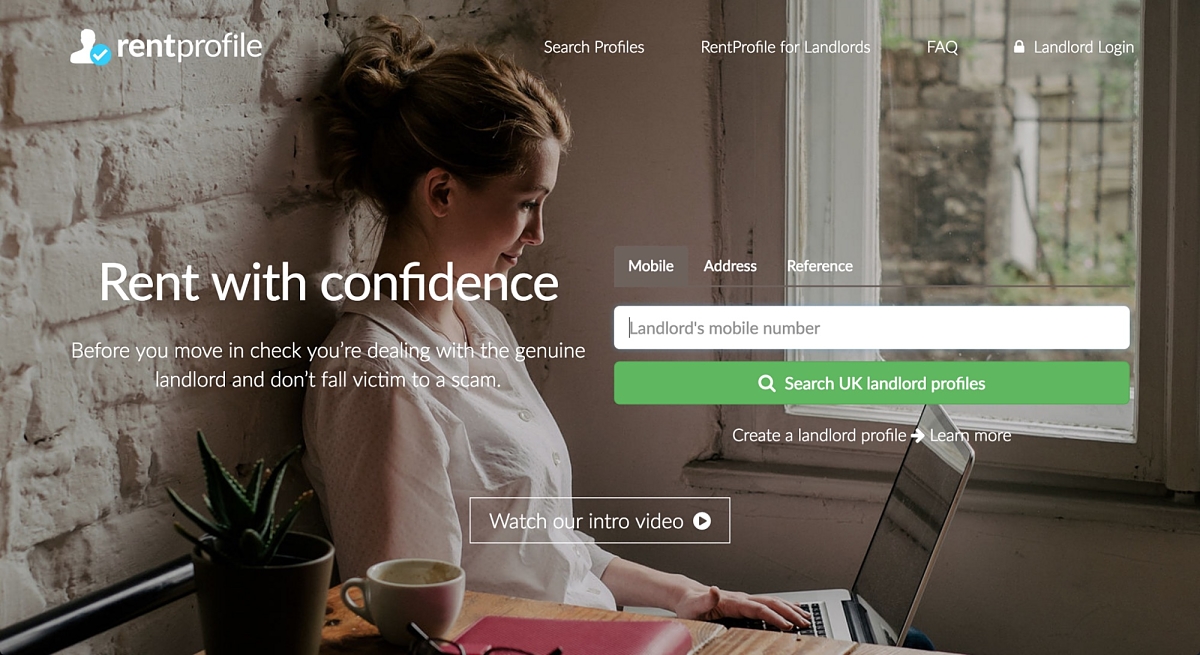 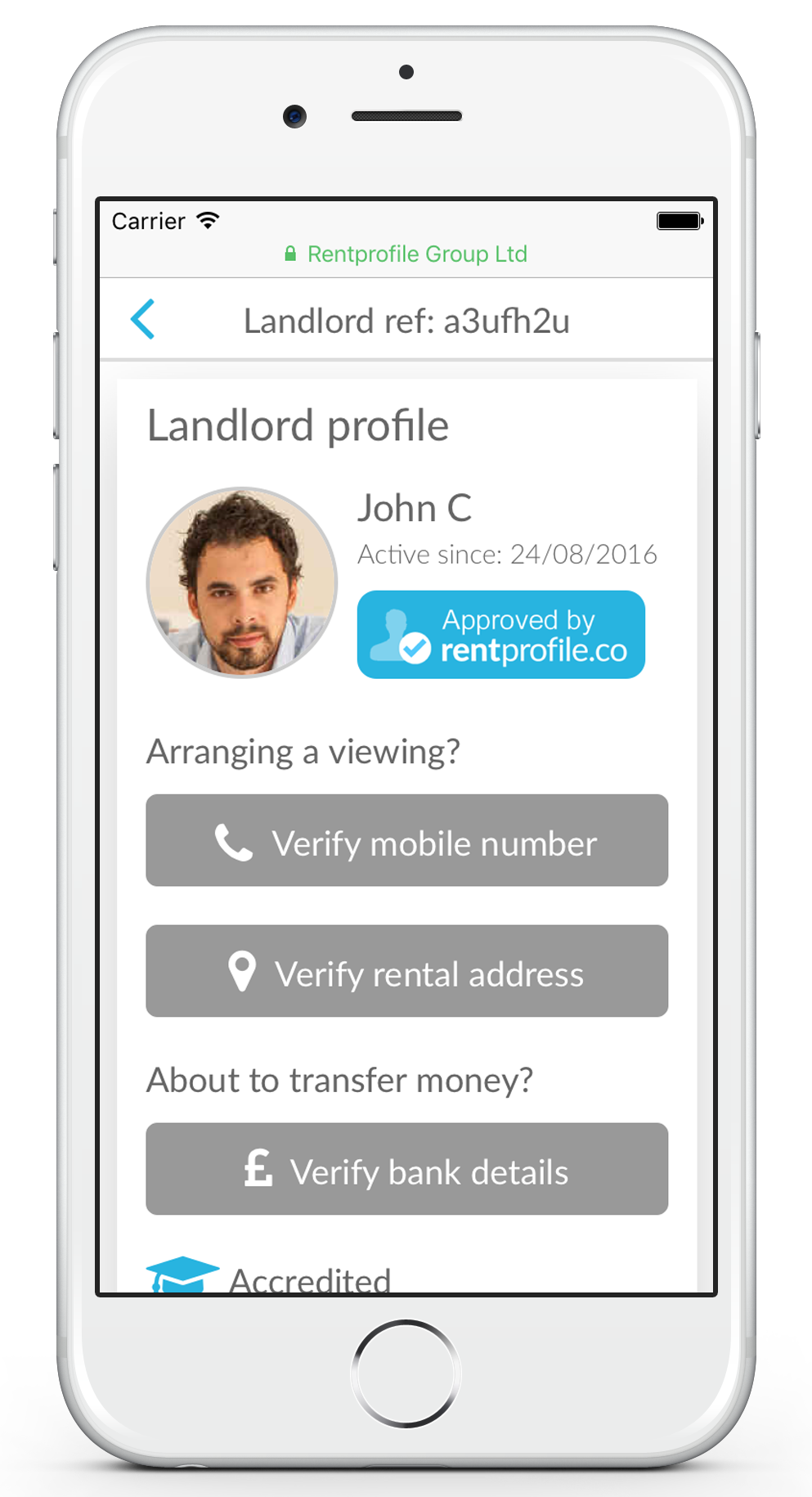